It’s been quite some days that now I am here in Bangalore now. Life is now slowly settling down but it’s just for a month or so and then again it will be a new place and a new experience. As I grow comfortable to this new phase of life, I am also beginning imbibe in the boons and curses of the worklife that come along. Ah! The work still hasn’t started yet but I already miss those carefree days of college. But I’m not the one who lets go of the things dearest to me so easily. I hold on to them. But this isn’t just my story, every other person here is feeling the same. Fresh out of college, we are having hard time to learn that there can’t be any bunks anymore! Ah! So, what do we do to escape the monotony of this life. We celebrate-weekends that is! 😛

The weekend that just went by was my second weekend here. And I now already know what they meant by, “There are only colleagues no friends in worklife“. Yah, I have just learned that lesson the hard way! Well, I won’t turn this happy post into a gloomy one. That will be the story for another day. So, coming back to where I was- the weekend. This one was the perfect blend of the old and the new!

I met my friend from college and the time flew while we were busy sharing our initial experiences of the city and reliving the ones that we so lovingly treasure in our heart. It felt good to reconnect and felt as if there is at least someone I know in this city of unknowns. Half of the time we spent talking and the other half went in looking for a good food joint or restaurant! Being new in the city and then living in the outskirts of the city doesn’t help when it’s  a weekend. You waste more hours on commuting than on rejuvenating! So ultimately after wandering for more than 3 hours, we came back to where we had started from and had Lunch at the known Food Court! Now, I say No to exploring when you need food immediately! 😛

The next day was a new experience with new friends. Lots of photos and laughter at the same place as the previous day which I had vouched not to ever visit again! I mean it’s a nice place to hangout when you have no where to go. But having spent last few years in Bhopal, the city of Lakes, this one doesn’t even qualify to be added to my Visited List of Places. However, it’s the experience that counts not the place ,they say and I agree. But in between those continuous sessions of fun, the random memories of the similar place kept coming back to me! Ah! those memoriesmemories! :/ 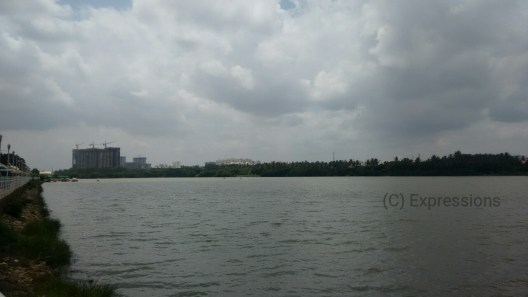 After having fulfilled the fun-quota of the day, it was time to fulfill the demands of our hungry belly. A friend had suggested a restaurant that served decent North Indian food and we all went ahead without any second thoughts. It’s not daily that you get a chance to have the food you love! 😛 😉 Food was quite close to what I love but there seems to be a general pattern I have noticed here in this city: No Spicy Food! I mean, why!! I feel like adding a pinch or two to every dish I order anywhere here! 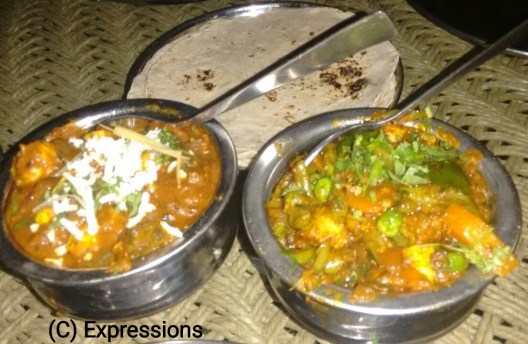 Apart from that, it was a good relaxing weekend. Pending chores– done. Reminiscing memories– done. Making new friends– done. Connecting with old ones– done. Getting clicked ‘n’ number of times– done. Having Fun– done. OH! That was a fulfilling weekend indeed. 🙂

See you again with another story from this city!

I know it’s a bit late to ask when another one is round the corner but still, how was yours? If you are from Bangalore, what are the must-visits of the city?

This site uses Akismet to reduce spam. Learn how your comment data is processed.

Get Latest Inked Posts In Your Inbox

What Is It All About??